Tanzania contains some 20 percent of the species of Africa’s large mammal population, found across its reserves, conservation areas, marine parks, and 17 national parks, spread over an area of more than 42,000 square kilometres (16,000 sq mi) across approximately 38 percent of the country’s territory. Wildlife resources of Tanzania are described as “without parallel in Africa” and “the prime game viewing country”. Serengeti National Park, the country’s second largest national park area at 14,763 square kilometres (5,700 sq mi), is located in northern Tanzania and is famous for its extensive migratory herds of wildebeests and zebra. Tanzania also has the reputation as one of the greatest natural wonders of the world.

The national parks are also part of the wetlands of Tanzania, and wild animals tend to stay closer to these areas, particularly the water loving species such as the hippopotamus, waterbuck, common warthog, elephant, crocodile, ‘Sitatunga,’ as well as water birds, such as flamingoes and ducks.

Tanzania is praised as the “finest safari experience and wildlife spectacle found anywhere on the planet.” 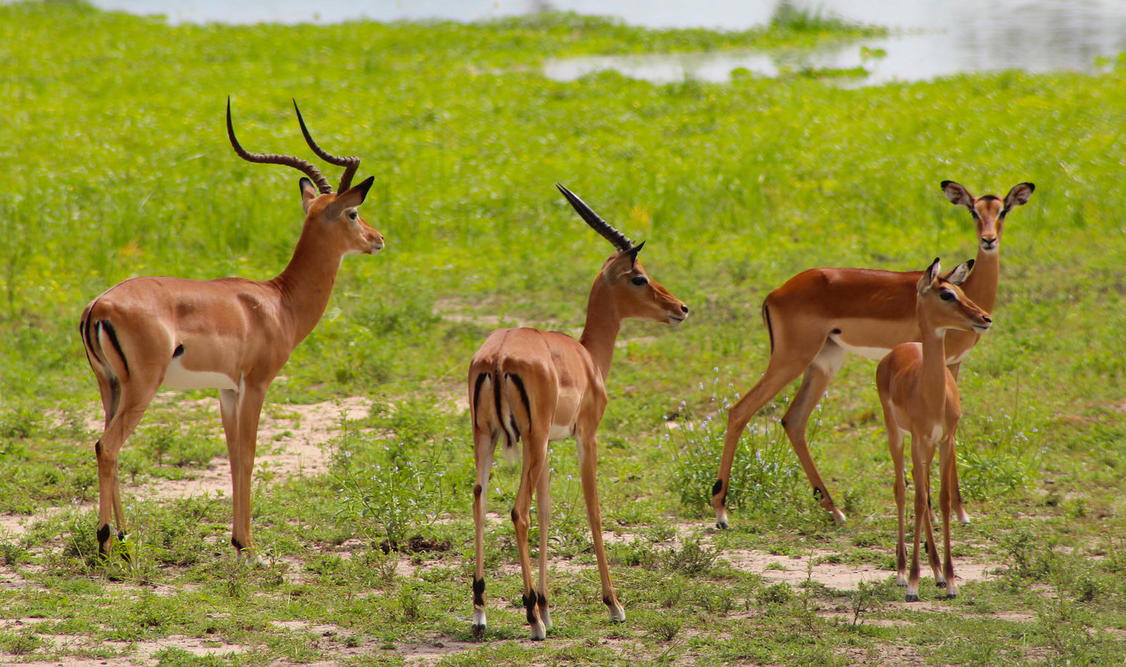 Birds: According to Bird Life international the number of bird species in Tanzania is reported as 1128, including 23 endemic species, 35 globally threatened species and 3 introduced species. 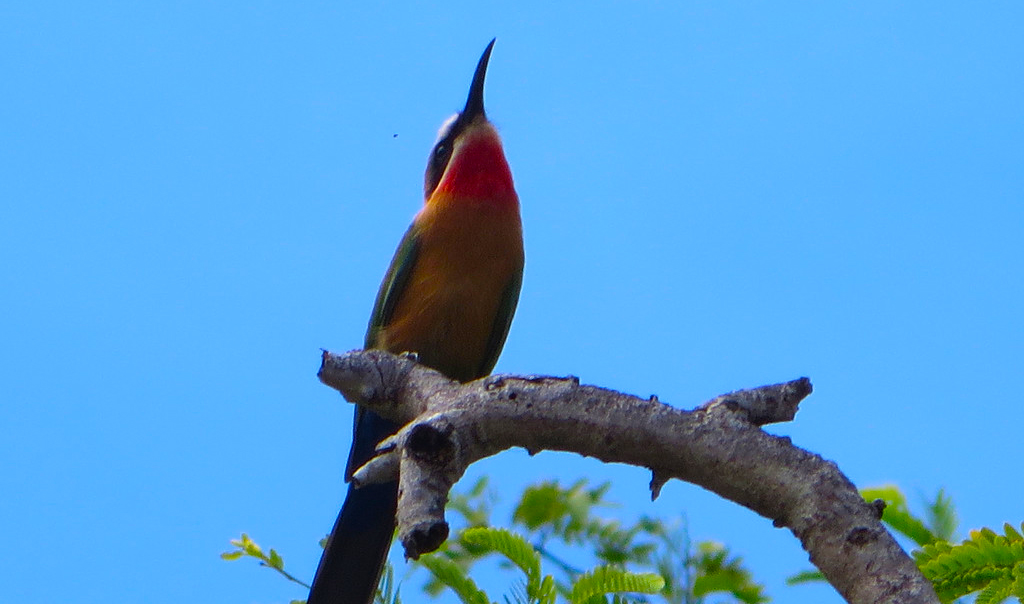 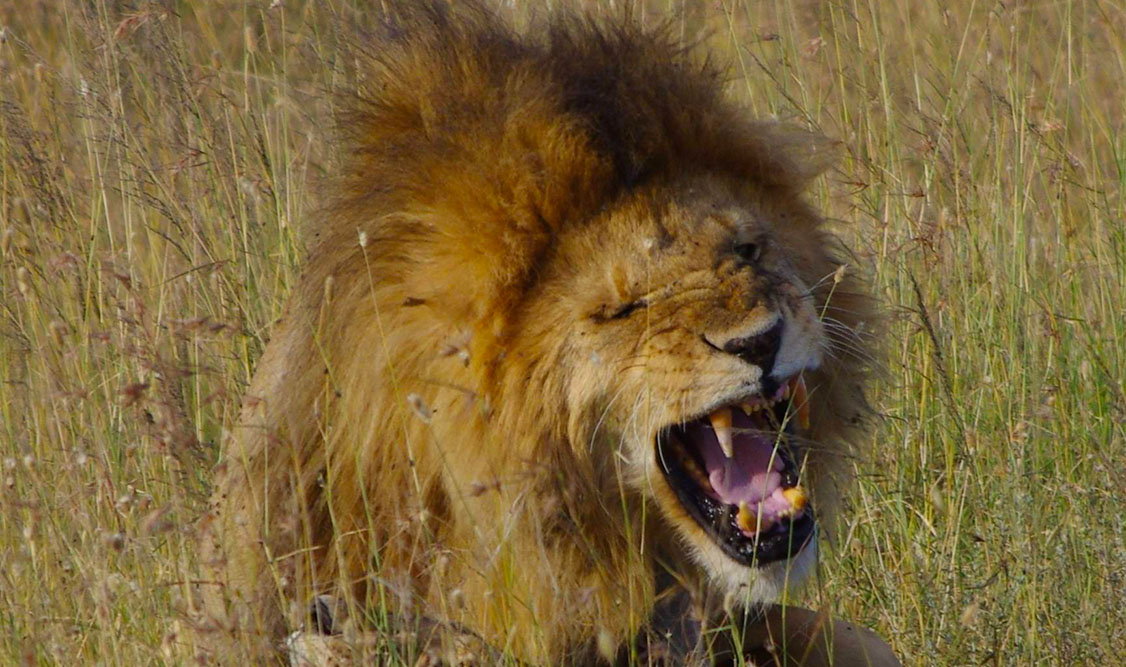 Primates include: Chimpanzee, baboons, Colobus, vervet and Sykes monkey, as well as a large variety of bush babies and Galagos. 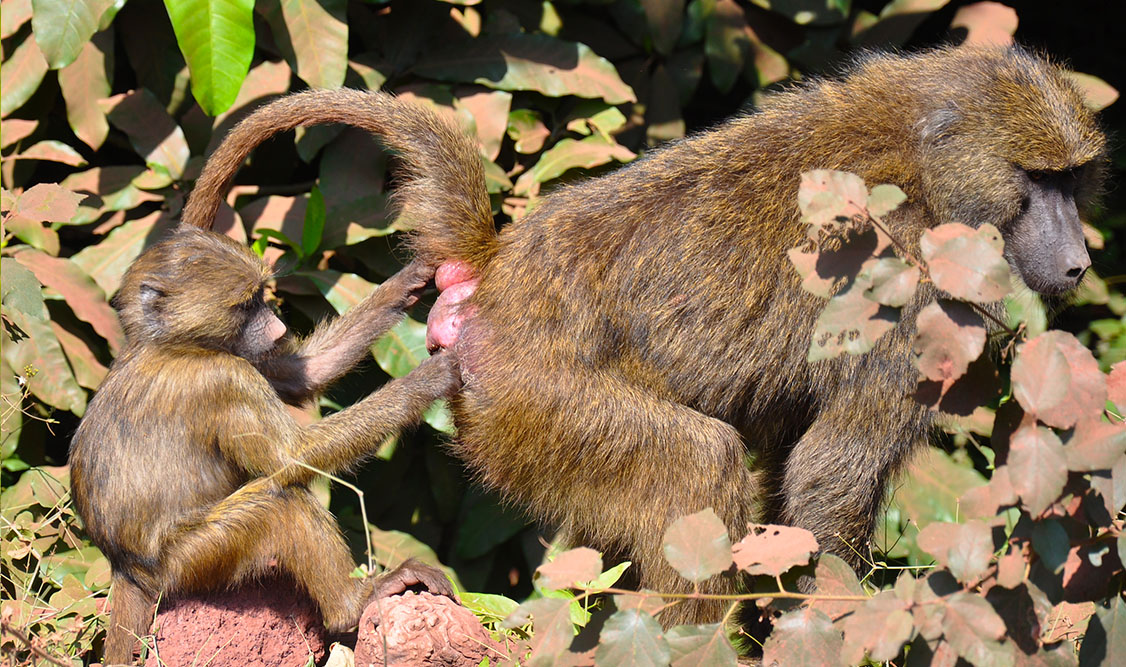