In Tanzania, there are 12 National Parks, the Ngorongoro Conservation Area, 13 Game Reserves, 38 Game Controlled Areas and about 120 National Cultural Heritage Sites; in total, almost a third of the land was given to protected areas!

In the national parks exploitation of wildlife is forbidden and there are no settlements except tourist lodges and tented camps. The Ngorongoro Conservation Area has a special status, as it allows Maasai pastoralists to reside in it, but exploitation of wildlife is still forbidden. Some of the game reserves and game controlled areas have been granted hunting concession.

The worldwide-known national parks and reserves are the ones of the Northern Circuit. 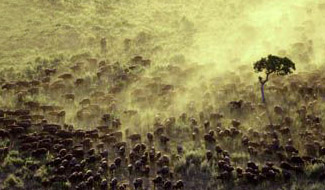 The Southern Circuit parks and reserves have been receiving more and more attention in recent years. 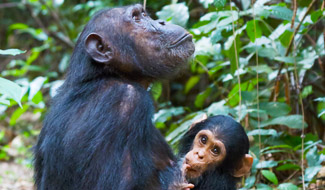 There are also a few smaller but ‘specialized’ parks on the western side of Tanzania. The Western Parks include.